Spiral weave mesh, also called architectural conveyor belt, is composed of rods in horizon and bend wires in vertical. The rods can be straight or bent. It was originally used in industry, mainly for the transportation of raw materials or products on the assembly line. Later, because of the beautiful pattern, exquisite workmanship and other characteristics, it has been gradually accepted and approved by designers in architecture system.

Our spiral weave mesh has a rich variety, such as flat wire conveyor belt, double balanced weave belt, compound balanced weave belt and ladder conveyor belt. With tough and stable property, it can be widely applied in interior and exterior architectural decoration, which can bear hard surroundings and keep from damage. It is similar to woven wire drapery.

As a new decorative material, spiral weave mesh is widely used in architectural decoration, such as room dividers, guardrail, ceiling decoration, wall decoration, door curtain, balustrades, shop exhibition stands, building facade, column cladding, craft projects, and more. It can be applied in a variety of places like the following list. 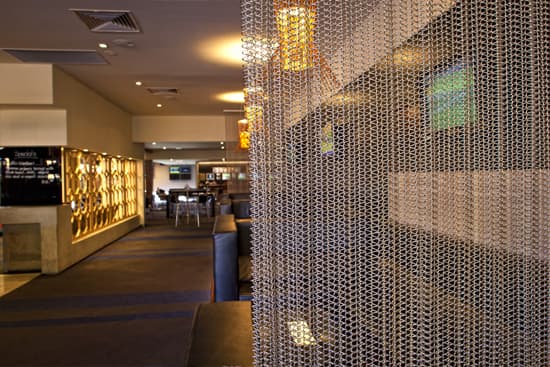 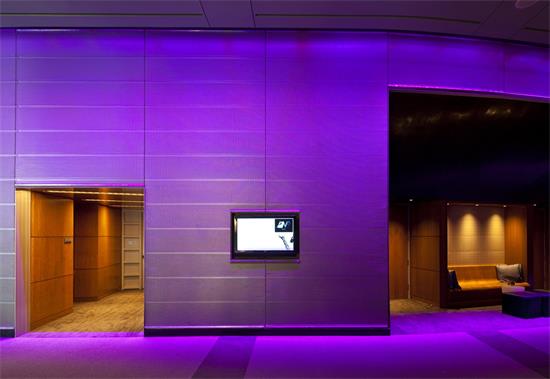 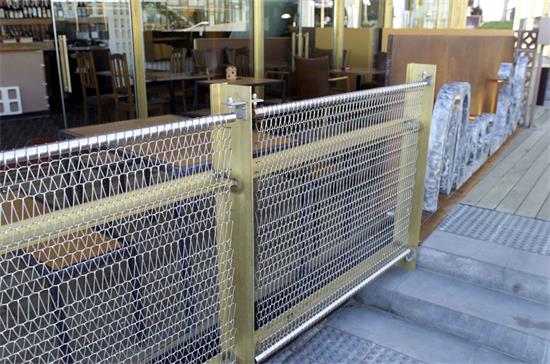